We are currently witnessing a scale of destruction that is devastating and terrifying. As we begin a new decade, we are already experiencing disastrous events which are having catastrophic effects on our livelihood, the environment and the future of the planet. We want to highlight the scale of damage and look to inspire you to all think more sustainably.

The start of 2020 brought us fire, and lots of it. Australia experienced its worst ever bushfire season following on from its hottest year ever recorded. The fires had a devasting impact on Australia and burned through more than 10 million hectares and destroyed entire communities. It wasn’t just humans who were affected, more than 1 billion native animals have said to have been killed and evidence suggests that some species and ecosystems may never recover.

The fires were declared extinguished after approximately 210 days and climate scientists have warned that the scale of the wildfires is a clear example of how climate change has intensified natural disasters. The fires were worsened by factors that have links to climate change which is heat and dry conditions.

Unfortunately for Australia their prime minister, Scott Morrison, has shown little acknowledgement over the issue of climate change. Morrison has resisted calls for the country to reduce its carbon emissions. Clearly, Morrison has not recognised the need to change but we can only hope these fires have enlightened the prime minister’s stance.

The UK has been hit by harsh flooding and storms throughout February. Thousands of properties have been flooded after a month’s worth of rain fell over parts of Britain over a weekend period. Currently three people have died from the affects of the storms.

Both storm Ciara and Dennis have experienced heavier rainfall, and this is likely linked with climate change. The new environment secretary, George Eustice, has admitted that the nature of climate change cannot protect every households from flooding due to weather events becoming more extreme.

We are 1C warmer than before pre-industrial times and can expect future storms to bring more rainfall given that for every degree warmer, we get there is 7% more water in the atmosphere and therefore more rain during these extreme weather events.

The Thwaites Glacier is roughly around the size of Britain and has been described as the most important glacier in the world. The glacier currently accounts for 4% of world sea level rise each year. Satellites have shown that the glacier is continuously melting rapidly.

The effects of climate change and the changing winds and currents have had an unfortunate effect on the glacier. Warm ocean water is flowing to the ice front which is melting the glacier. The Thwaites glacier has enough water locked in it to raise sea level by more than half a meter. Therefore, it is no surprise that scientists are worried.

The sad truth is that species are slowly diminishing because of the decline in sea ice. Krill, Chinstrap and Adélie penguins are just a few who are struggling with the change in landscape. These species will continue to decline at the pace of melting ice.

With just two months underway in the year, the natural disasters and environmental discoveries are alarming. Extreme weather disasters affect all countries and many events cause a ripple effect. It is critical that we take responsibility over climate change and strive for a better world.

Reducing your carbon footprint is a great place to start. Take a look at our other blogs where we explore plenty of methods to help you reduce yours. Are you looking for any advice? Leave us a comment and will be sure to help you.

I truly appreciate this post. I have been looking everywhere for this! Thank goodness I found it on Bing. You have made my day! Thank you again

Hiya, I am really glad I have found this information. Today bloggers publish only about gossip and web stuff and this is actually irritating. A good blog with interesting content, that’s what I need. Thank you for making this web site, and I will be visiting again. Do you do newsletters by email?

This category can only be viewed by members. 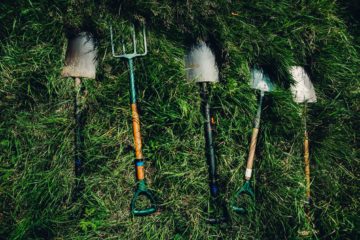 Saving Energy at Home The UK is now officially under a lockdown. People are urged to stay at home and only leave for the essentials. People are worried about their finances and how they are Read more… 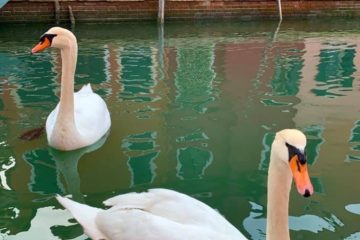 Finding a light in the dark Nothing can take away the pain and disruption we are all experiencing from the coronavirus pandemic. Quite literally, we are all in this together. As schools and businesses around Read more… 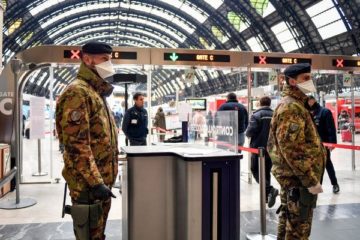 Saving Household Energy During a Lockdown By now you have heard about the Coronavirus. Unfortunately, it is spreading rapidly and will continue to do so for some time. The likelihood of a lockdown is somewhat Read more…